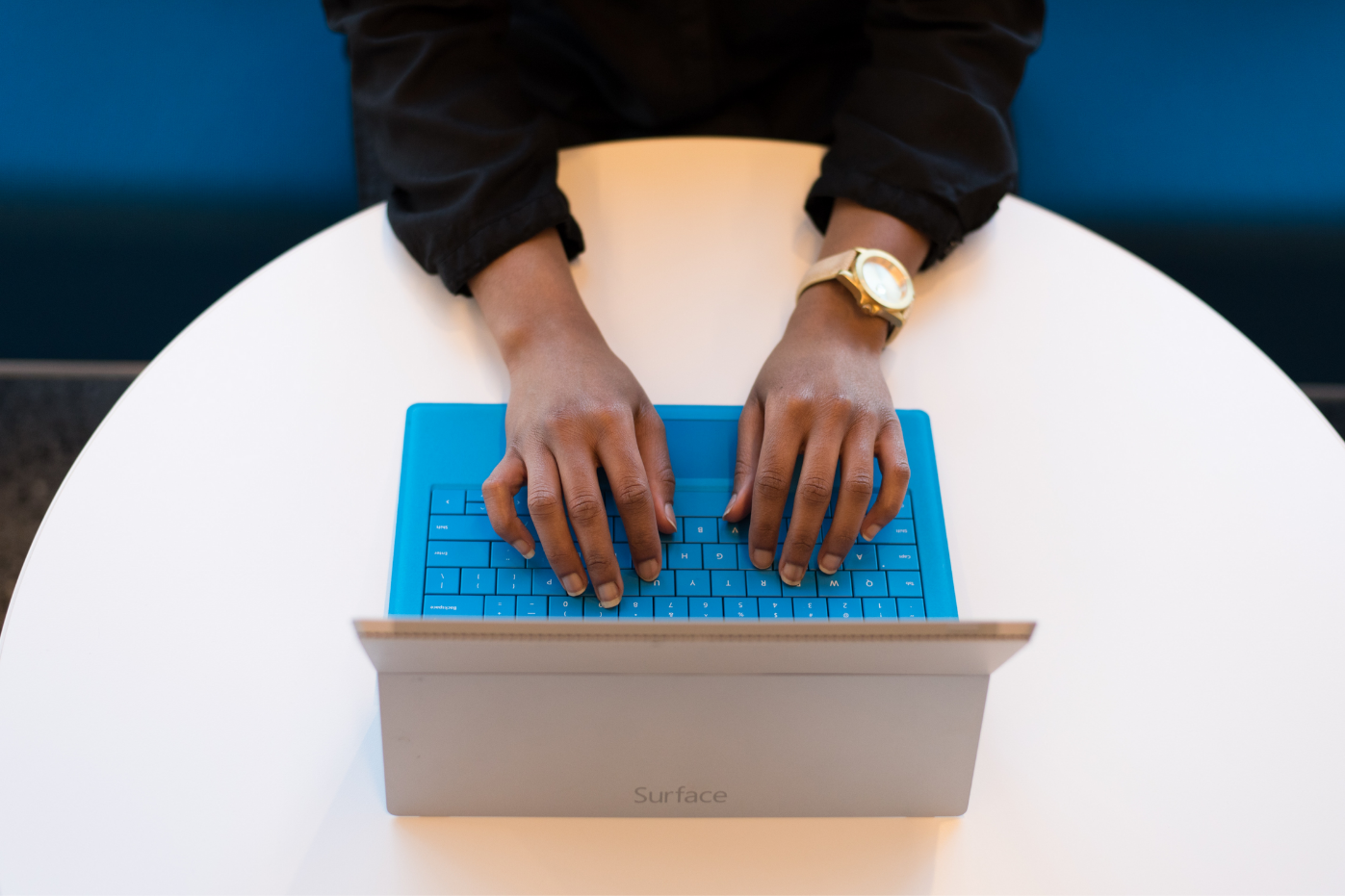 You need to think about how valuable to your customers (both the buyers and sellers, don’t forget) your ‘special sauce’ is, compared to the cost of creating it – and the margin you inevitably take from the marketplace participants. How sticky it is can give an indicator of how successful your marketplace will be in keeping people on the platform – whether by building liquidity (getting them there in the first place) or reducing the leakage (keeping them there).

A mistake that some marketplace owners make is assuming that the special sauce has to be a strong tech product, whereas in reality technology is often no more than an enabler.

When looking at the range of models that make a marketplace special, it’s easier to work through examples. Like sauces in the real world, there is a dazzling number to choose from – some complex, some simple, some subtle and others fiery. A mistake that some marketplace owners make is assuming that the special sauce has to be a strong tech product, whereas technology is often no more than an enabler. Here, we share some ways to think about your ‘special sauce’ and how to define it.

The brand of the marketplace is much better known than the brand of the underlying seller. This is particularly true of comparison sites where they shovel so much money into advertising to capture the public’s imagination; the actual underlying technology is negligible – meerkats or opera singers, anyone? They don’t have a technological edge at all, just brand power.

The bit of technology you have in your marketplace is so much better than what the individual sellers can offer that customers find value in buying via you. This can be, for example, that you have a whizzy bit of ‘discovery tech’, helping consumers find what they want.

You can offer protection, guarantees or kickbacks to the buyer that is more than the individual seller can offer on their own. Think of buying from Amazon Marketplace, where you feel protected by Amazon’s strong consumer policies, or buying via Top Cashback or Quidco where your rewards build up the more you use the marketplace.

4. Multiple Sellers in One Transaction

You can buy from more than one seller in a single transaction. Although supermarkets are no longer true ‘marketplaces’ (in the sense that most of their suppliers don’t supply direct to the customers, and that the supermarket bears the stock risk), the reason they’ve been effective in largely wiping out the high street – or why we don’t generally buy our shopping online from individual sellers, even though that’s possible – is that it is much more efficient to get a full basket from a variety of sellers. Just think of the traditional market – you go to one place to buy all your goods from a range of different sellers.

You provide discounts or benefits that enable sellers to realise spare capacity or get scale, whether that’s local services or group buying. Groupon allows sellers guaranteed sales of excess capacity, which is not something a seller could reliably achieve on their own.

6. Offering Sellers a Route to the Market

Sellers prefer to sell via you rather than on their own because you give them a route to market or services they otherwise wouldn’t be able to achieve. Like Farfetch, where you can buy goods from far-flung boutiques, or the early craft marketplaces where sellers didn’t have their stores or a market where the costs of finding customers are so high – e.g. selling your spare room (Airbnb) or hiring yourself as a private driver (Uber). This can also be quite esoteric – you give them something they can’t get anywhere else, such as the chance for training or rewards or infrastructure worth more than they would otherwise be able to pay for themselves.

On your marketplace, the process of browsing or hanging out is so pleasurable and interesting that customers don’t think they’re being sold to, and customers want to spend time there. The idea of this can be applied to traditional content publishers, which make money from selling advertising space. This is also why I said Facebook and Google are marketplaces in an earlier post (and all online publishers, really). They make money by allowing sellers to sell to customers. Customers don’t realise they’re being sold to or are happy to be sold to because the environment is so pleasant. They find intrinsic value in the platform itself, so hang about there.

You search on Google for almost everything, and very little of the traffic that passes via Google is monetised. But how many times do you seek out a seller directly rather than typing the name into Google? And then how many times do you click on a rival’s (paid for) link instead? You might not think you’re attracted to the ads on the search page, or use Google Shopping, but it’s certainly worked out for Larry and Sergey!

You can create a network effect among one customer group, which means that the benefits of being on your platform are strong. This is the case in particular with popular social networks like LinkedIn or Facebook. Although considered ‘tech giants’, it was the efficient harnessing of the network effect that propelled these social networks forward, as opposed to, say, Myspace, which was at least as technologically advanced as Facebook at the time.

A sauce for every dish?

The big question here is ‘how much is this special sauce valued?’ If customers won’t value what you’re doing on your platform more than the alternatives, then the marketplace isn’t going to work. I once heard of a business that tried to encourage the sharing economy among household items – a vacuum cleaner, a blender etc – but even though customers said that they’d like the idea of it, the cost of creating something sticky (let alone with enough liquidity) in this market of fairly low-value items, plus the marketplace’s margin, meant that it was doomed to failure.

Why go to the hassle of borrowing and returning a blender when you can just buy one for under £50? So the lesson here is to challenge what you’re creating (alongside how much it costs for you to get liquidity) and test that what you’re building is special enough.

We would love to hear what other versions of the special part at the centre of the business you’ve seen? And next time we conclude our theme on sauces and liquidity as we take a look at leakage from your platform.

This is the fourth in a series of articles and case studies investigating the current and evolving state of the online marketplace. Do consider also reading parts one, two and three.