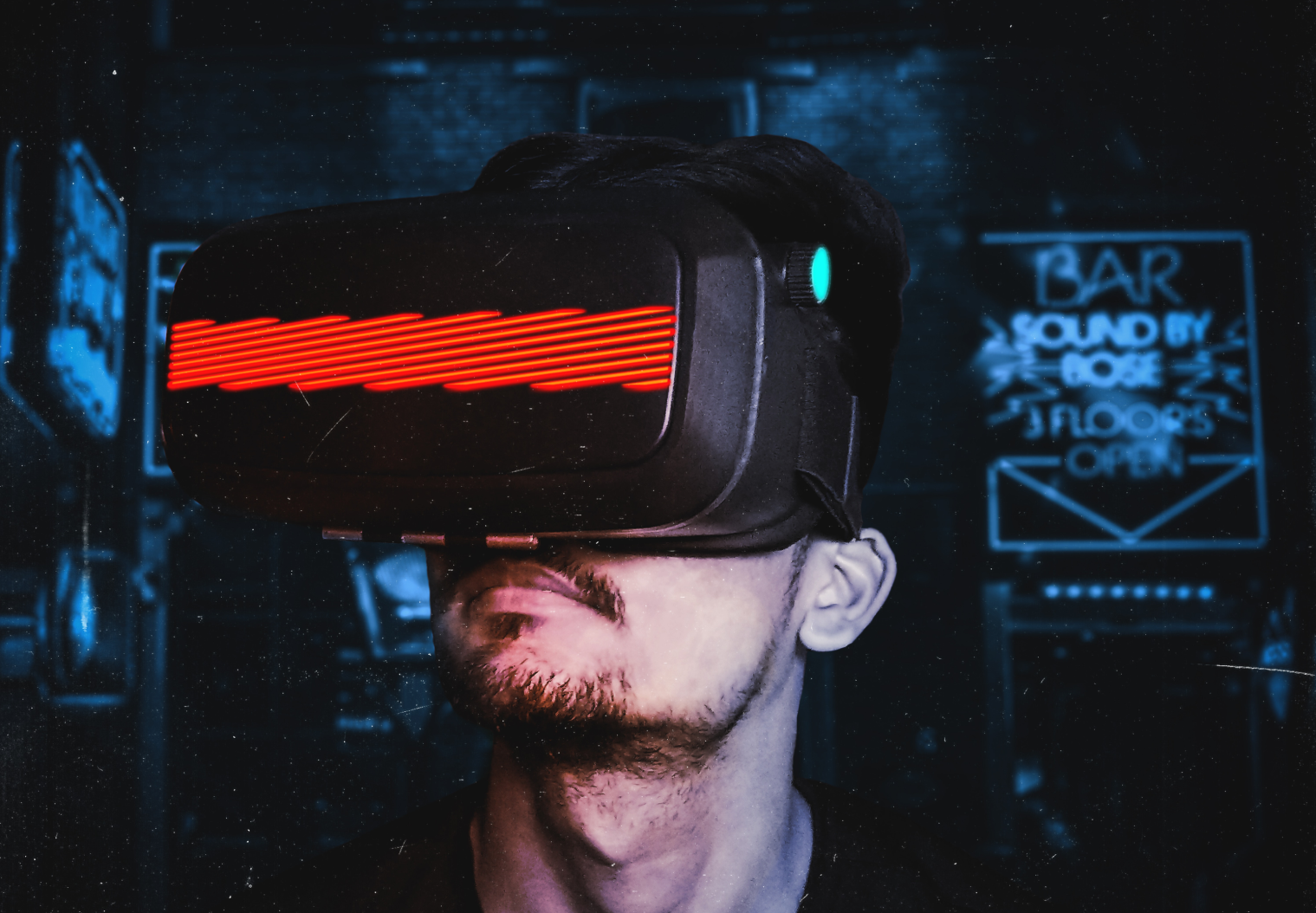 In a quest to understand what Web 3.0 truly is, here’s a layout of how the internet began and how Web 3.0 came about.

Web 3.0 – the next version of the Internet. Web 3.0 has been a talking point in many tech conversations, but where did it all begin? First, let’s take a look at how the internet has evolved.‍

The Internet’s initial objective was to enable automated information sharing between scientists at universities and institutions worldwide. A British Software Engineer called Tim Berners-Lee developed the World Wide Web in 1989 and caused a dramatic shift in technology. At this stage, Web 1.0 connected people across the globe.

Berners-Lee created Web 1.0 whilst working for CERN, an international scientific organisation based in Geneva, Switzerland. CERN developed the Hypertext Transfer Protocol (HTTP), which standardised communication between servers and clients. Scientists from all over the world came to use CERN’s accelerators, but Berner’s noticed that they had difficulty sharing information. At the time, one would need to learn different programmes to use a computer, so it was much easier to walk over to a colleague to ask a question. However, the demand for scientists to connect with institutions grew steadily in Switzerland and globally – fortunately, Berners-Lee's innovation supplied the much-needed solution. Berners-Lee handed over a proposal, documenting his idea to create Web 1.0, which was described as ‘vague but exciting’ by his superior at the time, Mike Sendell.

The Internet wasn’t a CERN project, but Sendall gave Berners-Lee some time to develop his idea on a NEXT PC, one of Steve Jobs’ first products.

The world’s first website launched in 1991, ‘WorldWideWeb.ap’ and the first web server, ‘httpd’. When HTML was created, the first HTML description was made publicly available, and people outside of CERN received access to the Web.

The internet evolved from simply being a means to share information globally to become a participatory tool. Thus, followed the creation of Web 2.0, a term that was first introduced in 1999. Web 2.0 refers to the development phase of the Web – examples are social networking sites, web forums and photo or video sharing portals. Web 2.0 emphasises content generated by users, primarily via social networking sites. As the internet continued to evolve, businesses saw Web 2.0 as the perfect platform to grow their businesses. Facebook, MySpace and Twitter (Microblogging) became increasingly popular. Facebook offered users a superior user experience than most, particularly Myspace. The idea was to connect users to their friends on the web and to allow them to make new friends via these types of platforms.

Web 2.0 was all about social interaction – but soon, Facebook Ads offered businesses the opportunity to target and sell to their desired audience. Facebook had become more than just a social networking site; it also provided companies with the opportunity to connect with their customers. Users could set up live events, which became increasingly popular during the global pandemic. The rise of social media applications became particularly prevalent during this time.

The global pandemic ushered in an urgency for technology to evolve. Users relied on social media apps like Facebook and Google Hangouts to stay connected.

Web 3.0 has been used as a broader term to refer to the decentralisation of information on the internet – a version of the internet where a single source does not own power and content ownership; instead, it is shared among many. Gavin Wood, the co-founder of Ethereum and founder of the Web3 Foundation, allegedly coined the term “Web 3.0” in 2014, defining this version of the web as, “...a re-imagination of the sorts of things we already use the web for, but with a fundamentally different model for the interactions between parties. Information that we assume to be public we publish. Information we assume to be agreed upon, we place on a consensus ledger.”

When will Web 3.0 be released?

Considering that Web 3.0 is currently still closer to an idea than a reality, the exact definition of what it will entail has yet to be determined. However, despite that, the term “Web 3.0” has sparked the interest of many individuals online.

According to the website of Signal co-founder, ​​Moxie Marlinspike, Web 3.0 is “...​​a somewhat ambiguous term, which makes it difficult to evaluate what the ambitions for Web 3.0 should be rigorously, but the general thesis seems to be that Web 1.0 was decentralised, Web 2.0 centralised everything into platforms, and that Web 3.0 will decentralise everything again.”

The topic of Web 3.0 raises many interesting questions about how the concept will be actualised. In addition, we are fascinated by the various technologies involved and what the future holds for players looking to enter the Web 3.0 industry.

In the meantime, while we wait to see what version 3.0 of the World Wide Web holds, we are staying on top of the latest industry news through regular reading. Here is a list of articles we thought thoroughly explained the concept of Web 3.0: