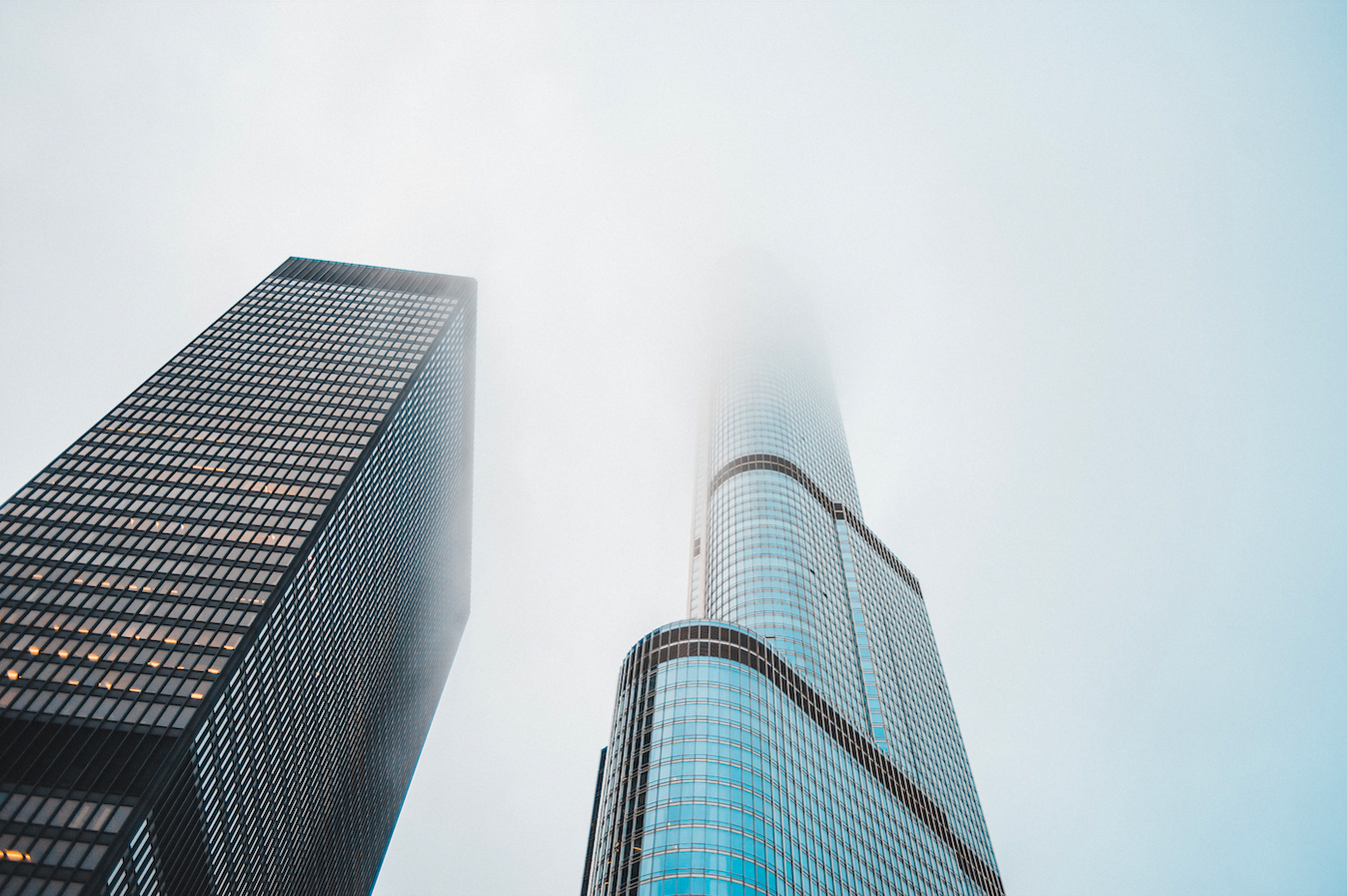 This post was originally posted on LinkedIn and is the first in a series of articles and case studies investigating the current and evolving state of the online marketplace.

The Greeks said it first. In fact, Wikipedia tells me this aphorism reached number 8 in the list of top 147 pithy truths from the Delphi – also home to the Oracle of all wisdom.

Business is buying and selling

Knowing thyself – what kind of business you’re doing – is fundamental. How can you serve your customers properly when you don’t know who your customers are?

All business involves one person buying something, and one person selling something, whether that’s a pair of shoes in your shop, your services as a hairdresser or an app from the app store. The difference about marketplaces is that you don’t own anything, you don’t take a position in the transaction. Basically, you introduce two other parties, and sell your introduction or advertising services to one or both parties. This brings lots of advantages – you don’t have the risk of the stock becoming obsolescent, for example.

But it also brings significant downsides, e.g. you need to make visiting or transacting via your marketplace more obvious and logical than buyer and seller discovering or transacting directing, and you need to fund the liquidity in the market until there is sufficient for it to be self-supporting.

...know who you are and, from that, know who your customers are. In a marketplace you have two customers: both the buyers and sellers.

What kind of business are you in?

And that’s it. While this is simplification, breaking complex problems down helps us understand them more easily. If we can categorise online businesses into these few broad areas, we will have made a step on the path to knowing thyself. And I would venture to suggest that if you’re not in the first three categories, then even if you don’t think so, you’re a marketplace.

Put another way, I like to say that the internet has basically done two things – it has removed intermediaries allowing connection of buyers and sellers in ways that were impossible previously. And it has inserted intermediaries into all kinds of markets where they would never have existed previously.

How many can you count?

Think of all the marketplaces you know. What list have you come up with? Probably a heavily B2C list, obviously, unless you work in a particular B2B industry. What’s on that list? Amazon Marketplace? Etsy? Not On The High Street? What about the marketplaces for specialist niches – Tailster for dog walkers, or Wahanda or Treatwell? Zoopla? Car insurance – Compare the Market or Go Compare? All the marketplaces for going out, dining or entertainment – where did YPlan or Dojo or Just Eat or Top Table come from? What about replicas of physical marketplaces like estate agents?

This idea of publishers effectively being marketplaces is one of the most extreme conclusions from the classification, but also one of the most intriguing. The internet is full of advertising – a huge number of sites depend on ‘eyeballs’. Yet taking the principle of a marketplace – like having two sets of customer – means that the conclusions can be applied in a wide variety of businesses – and to make them so much better.

(Of course, the most powerful and stable companies have more than one string to their bow. After establishing dominance as the preeminent marketplace for information, Google has launched a string of other business models covering SaaS, hardware, and other marketplaces.)

Again – you have two customers!

So the big takeaway here is know who you are and from that, know who your customers are. In a marketplace, you have two customers: both the buyers and sellers.

The number of times I’ve heard someone making a marketplace say ‘oh, once we have all these businesses lined up, customers will just come’ or, ‘we’re creating this killer experience for customers that will slash the cost of [x]’. Customers-just-coming is not an acquisition strategy. Why would [x] sell with you if you’re slashing their margin? Great marketplaces have compelling value propositions for the buyers and the sellers – if you don’t, well, you’d better hope your tech is so unbelievable that both parties have no choice. But that’s a once in a generation type of tech. Don’t bank on it. And don’t take my word for it – the great Google itself has recently had a host of issues with advertisers pulling ads from Youtube, in principal because all they cared about was getting the eyeballs, and they didn’t think about what their other customers wanted.

Have you enjoyed the benefits of knowing yourself as a business? Have you faced any difficulties associated with not knowing which type of business you are or were? What about the idea that even Google and social networks are at heart, a distant relative of an online marketplace? I’d love to hear about your experiences, both good and bad, as well as any other thoughts related to the ideas in this article.