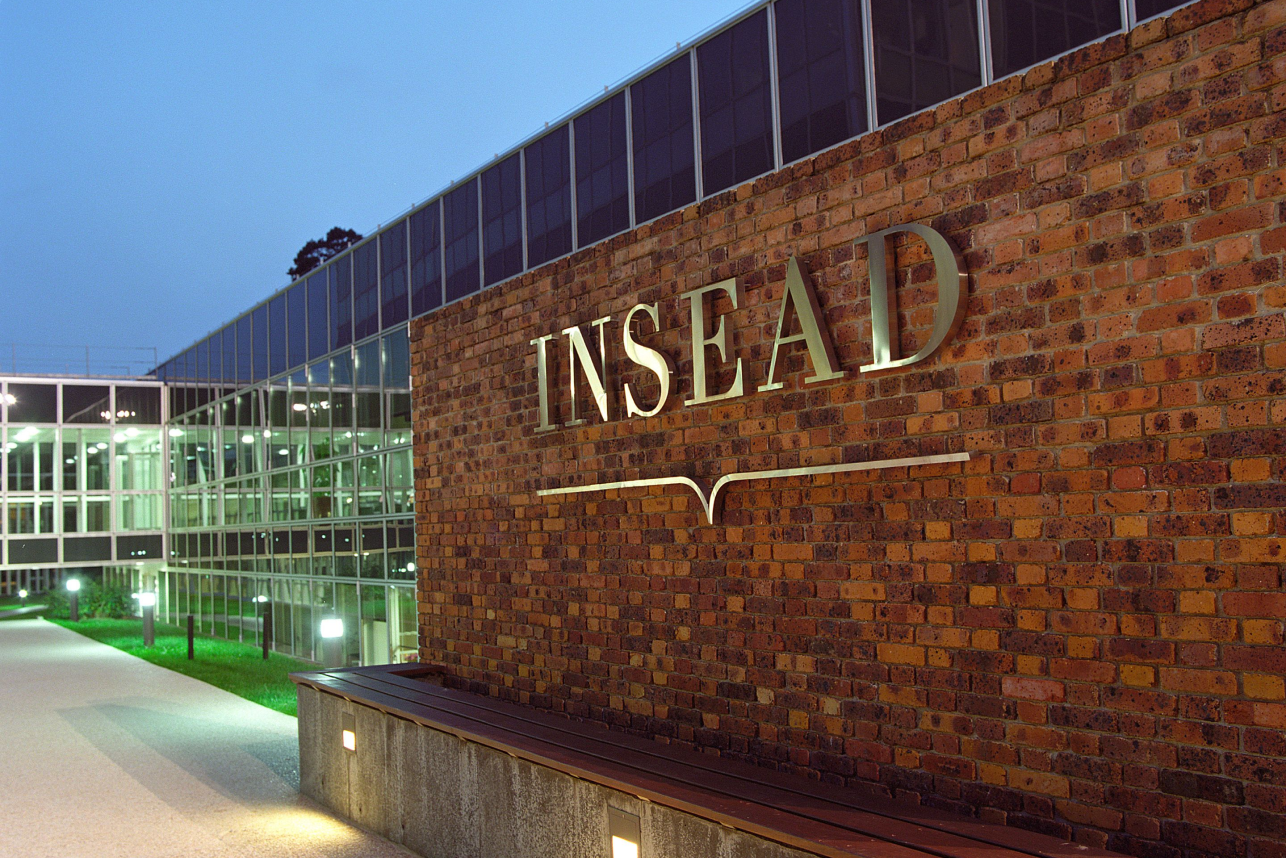 The INSEAD Venture Competition (IVC) is an experience offered to all current degree programme participants at INSEAD. Occurring twice a year, it serves as a way to naturally develop and grow students’ entrepreneurial abilities.

The IVC is a multi-stage competition, during which students develop and showcase their venture ideas. Provided with thorough coaching and feedback from seasoned entrepreneurs and investors, participants gain valuable knowledge and experience on how to launch a start-up.

Many students join INSEAD with the idea or intention to become an entrepreneur. Students can, however, find themselves so immersed in courses, social activities and travelling, that they choose to revisit their venture ideas at a later stage. After completing their studies, most students will receive attractive offers of employment. Accepting an offer and receiving a comfortable salary is certainly a lot less risky than building a startup.

However, by taking part in the IVC, students are required to focus on their startup ideas, especially when making it through to the semi-finals. A lot of effort goes into participants’ business plans and pitches, which are presented in front of investors and entrepreneurs, providing them with feedback. With that kind of motivation and support from mentors and various advisors, these future founders already have a big advantage.

Why participate in the IVC?

During a recent information session on this year’s IVC, Ben Ling, IVC Chairperson, described the IVC as much more than just a venture competition. It provides participants with incredible resources. Coaching is provided to students through various industry experts and also INSEAD’s Entrepreneurs in Residence (EIRs).

What stands out about the IVC is the level of personalisation involved. Every team that advances to the second stage is matched with mentors in their relevant sectors. This ensures that their mentors not only understand the team from an early-stage startup perspective but also from an industry-specific point of view.

The IVC aims to give students the ability to lift off and build a business as soon as they have graduated from INSEAD. Teams who manage to proceed to the semi-finals will be ready to pitch their business idea to any venture capital in the world or even launch in the week after the competition. While participants can win great prizes and get expert support through the IVC, they also have the opportunity to build their networks, with a judging panel and audience consisting of various investors, venture capitalists and established entrepreneurs.

Highlights from past IVCs

In the last couple of years, there have been many innovative ideas, one of which was the 37th IVC winner, INSEACT. They aim to provide sustainable and healthy food sources for the world through innovative technologies. The solution is to recycle palm oil bio-waste to produce insect-based fish feed, a cheaper more sustainable alternative to existing products. Their product could have an immense impact on sea life and its preservation, changing the way fish is currently used in the feeding industry.

Another example is FUL Foods, the 39th IVC winner. They’ve created a carbon-negative, carbonated beverage using the Spirulina microalgae – an underutilised, unconventional ingredient that will have a positive environmental impact.

Spot Ship (third place, 40th IVC) is a SaaS platform for shipbrokers, transforming and digitising a very complicated and inefficient industry. Recently, it was announced that Spot Ship has received a grant from the Department for Transport in the United Kingdom to build a prototype of its Voyage Emissions Calculator. They were the only early-stage software company to be awarded such a grant. Spot Ship’s calculator is expected to lead to a 20% decrease in the annual emissions of the UK.

For more than 60 years, INSEAD has believed in business as a force for good, a theme that can be seen carried out throughout the IVC. Students are being taught that they can be responsible business leaders, with their businesses contributing to the greater good of society. Looking back on previous IVC winners, they all had one thing in common – the potential to change the world.

"One of the most rewarding parts of my job is to hear from the participants about the impact the INSEAD Venture Competition had on their entrepreneurship journey. Whether they win a prize or not, the 3-4 months they spend preparing for the IVC and the personalised advice they receive from mentors, coaches, judges and the chairperson gives them a tremendous head start to launch their startup upon graduation. In addition, having a spot in the semifinals or final exposes them to a large network of fellow entrepreneurs and investors who often reach out directly to help."  –  Nancy Hsieh, Executive Director at INSEAD Centre for Entrepreneurship