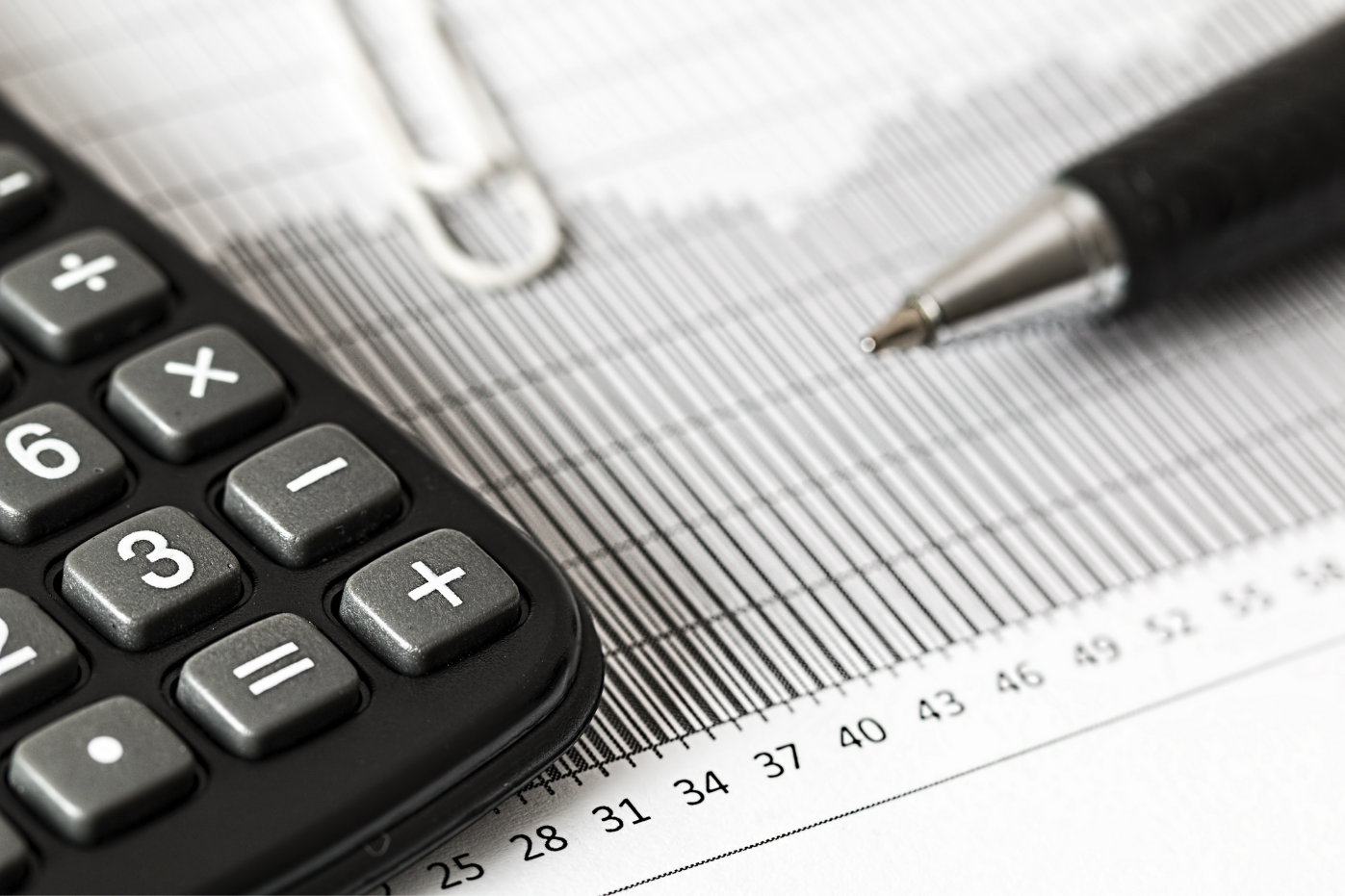 A recent article in The Economist argued that there is a problem with the business model used by many tech startups. The article pointed to four issues that could bring about future problems for so-called tech unicorns, namely:

While the above factors affect existing unicorns, they could also end up hindering the prospects of startups currently in the early stages of growth from making it to unicorn status. The article ends with the proclamation “after the unicorns, a new and more convincing species of startup will have to be engineered.

Over the past three years, MOHARA has helped over 25 early-stage businesses realise their vision. During this period, we learned that successful startups need four things: talented founders, a good idea, cash, and exceptional execution.

An Alternative to the Unicorn Model

Whatever your opinion on the sustainability of unicorns — let’s not forget there have been plenty of successes — what is clear is that the unicorn model is not the only way for tech startups to be successful.

Many companies discover they can find success by dominating in a more modestly sized market. This may not bring about unicorn-sized valuations or have venture capitalists salivating, but working in a smaller market has several benefits that can help push a company towards success:

In general, there is less competition. Where competition exists, it is likely to be less well-funded. This provides a real opportunity for a quality product to dominate the market.

The above point means less capital is required by startups working in smaller markets to be successful.

There is still a real need for specialised technology solutions in many small marketplaces. This provides the opportunity for startups to build valuable products that customers will love.

Companies don’t have to focus so much on rapid user growth. This means they often start to become profitable early on in their existence.

UpLaunch is a great example of a startup that has found success in a mid-sized market. The company provides a CRM and marketing solution aimed at gym owners. It provides them with access to all the tools gyms need to grow their business in a single platform.

It works because while there are plenty of CRM solutions available, not many offer the exact functionality gym owners need at a price and simplicity that make it attractive to them.

By creating a product that targets this market, the UpLauch owners have built a product that they say generates over $65,000 per month. This is especially impressive considering they were only founded in 2017.

As well as their great product and manageable market, some of the company’s success can be put down to the founders’ significant experience in the fitness industry, as well as experience running their businesses in the form of their gyms.

Will this business become worth hundreds of millions of dollars?

Probably not, but it doesn’t matter – it’s delivering a great product and owning its niche. And while it may not be worth billions, the gym market is pretty big, so becoming an international market leader would be a multi-million dollar business. And who knows, they may expand horizontally or vertically, attract venture dollars and go big.

Over the past three years, MOHARA has helped over 25 early-stage businesses realise their vision. During this period, we learned that successful startups need four things: talented founders, a good idea, cash, and exceptional execution. This is something demonstrated in the UpLaunch example.

We help startups build products and navigate the journey from seed to series A, rather uniquely, we are happy to invest in startups that have ambitions to dominate a smaller market – it isn’t unicorn hunting or anything – there are many great startups in-between.

Unfortunately, while many talented founders have excellent ideas, gaining the cash required to create a world-class product is a major challenge.

The amount of cash flowing into startups at the seed stage is decreasing.

Figures from research firm Beauhurst show that there was a 15 per cent decrease in funding flowing to startups between 2017 and 2018.

At MOHARA, our unique partnership model enables us to provide product development expertise that is funded by equity. This allows companies to tap into a resource that would otherwise be prohibitively expensive. We realise cash is tight at the seed stage, so we focus on getting the most out of the resources available

The MOHARA model means our incentives are aligned with the founder.

Because we deliver our service at a cost price, we make a return if the startup is successful – we get a return if we do a great job and we’re happy for our returns to be realised in the future. Hiring an agency or team members don’t have the same alignment, agencies are set up to maximise revenue per project, not deliver long-term client value.

If you’re a founder looking for a partner to bring your product plans to reality, then please reach out for a chat.